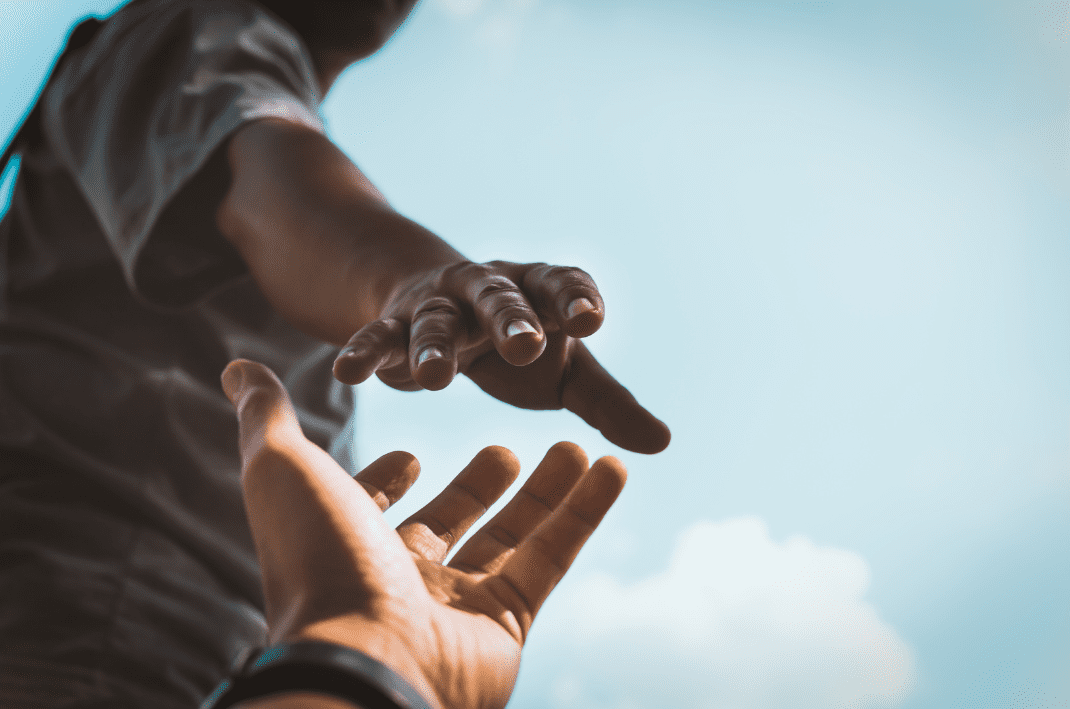 We spoke with Task Force Antal Volunteer P.* about her time with the project, and what it means to be an advocate handler for families of U.S. citizens, permanent residents, and those who qualify for special immigration visas working through the immigration system and waiting period to be brought out of Afghanistan safely and lawfully.

*As our volunteers put themselves at risk as direct liaisons to families targeted by the Taliban regime, their names have been withheld for security purposes.

What is your role with Task Force Antal?

Originally, I helped coordinate the volunteers into various groups and acted as the liaison between leadership and the advocates assigned to each evacuee family, and I also helped with flushing out the org charts and some of the processes in the beginning. Now, I still work as part of the advocate team, the “handlers” as we are called.

What motivated you to become a volunteer with TFA?

I knew I wasn’t the only one feeling the way I did watching Afghans cling to the wheels of a C17. Suddenly I had coworkers approaching me about their Afghan counterparts. I was added to a chat with a colleague who had just redeployed from Afghanistan and we started flushing out ideas of how to get his interpreter out. It really just happened naturally; we were Task Force Antal before we were Task Force Antal.

What is the best part about volunteering with TFA?

The smiling faces of the kiddos reunited with their parents.


How do you feel after you’ve helped family members get safely to the states?

I smile, then remember the work isn’t done. On to the next.


What have you learned as a result of volunteering with Task Force Antal?

I am a proud American. There’s nothing a group of vets cannot do when they’re organized behind the right mission.


What do you want others to know about our organization?

Is there anything that has surprised you related to your volunteer experience?

How small the universe is. Also, if we don’t remember the past we are bound to repeat it.

If you´d like to join our team as a donor helping to protect, house, and transport those left behind by the U.S. withdrawal, we welcome your contribution. Please visit our Campaign #StillThereAFGH. 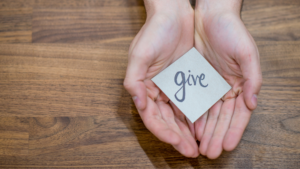 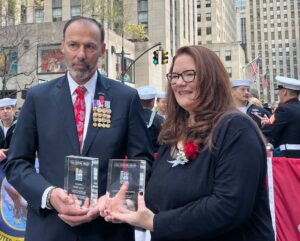 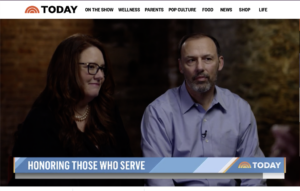