We Answer the Call

Trained as protectors of life and liberty, Task Force Antal (TFA) is a team of world-class volunteers and elite special operations veterans. We fearlessly enter some of the most dangerous conflict zones in the world to provide safe evacuation support, humanitarian aid, and complex crisis management solutions while consistently upholding our values of integrity, loyalty, duty, unwavering courage, and responsibility.

A registered nonprofit in the U.S. (501c3), Hungary, and Ukraine, TFA is headquartered in New York City while maintaining offices in Hungary, Poland and Ukraine to best serve the people who need us most.

At Task Force Antal, we empower elite special operations veterans to continue their dedicated work through their next phase of life. Although they are leaving direct-action combat behind when they retire, being a part of our team gives these veterans the opportunity to leverage their specialist skills and experience while continuing to fulfil their life´s mission and values. Their integrity and courage enable us to provide life-saving services and support to those who need it most in conflict zones where others cannot or dare not go.

To date, Task Force Antal has been defined by our tacit professional ethos and mission-focused mentality. It is imperative that our story be shared to enable us to continue our essential work in Afghanistan and Ukraine.

Responding to Crisis in Afghanistan 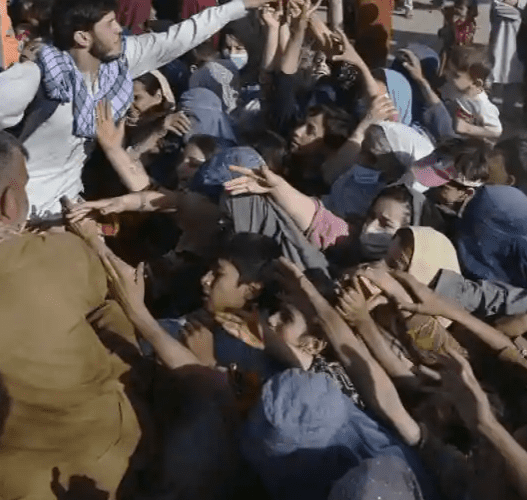 Founded by Mark Antal and Christine Quinn Antal, Task Force Antal was originally created with the singular goal to evacuate American citizens and Afghan Americans from the challenging Afghanistan withdrawal in 2021. This marked the end of a two-decade war that had a devastating impact on citizens, veterans, and their families.
In August 2021, the Antals received a chilling call from an Army friend previously stationed in Afghanistan desperate to help his Afghan interpreter, a man who had saved his life on multiple occasions. Because of the interpreter´s service to U.S. forces, he was in imminent danger of Taliban retaliation. The desperate scene in the roadblocked streets, and with the Kabul airport surrounded by Taliban, it was impossible for him to reach an evacuation flight. The interpreter´s fate was secured only by the immediate response of the Antals. He would be one of the thousands they helped save.
Countless more desperate calls poured in, and Mark and Christine acted without hesitation. Leveraging their depth of knowledge and vast network, they answered the call and were able to secure safe passage for the interpreter and hundreds like him. Over the course of three days, the Antals and a team of colleagues and friends facilitated the safe escape of hundreds of U.S. citizens, their family members, and countless partner colleagues from the country and the ruinous hands of the Taliban.

Task Force Antal quickly grew into a singularly effective specialist operation with a formidable reputation for rescuing those in need. Today, made up of Tier One Operators, medics, intelligence analysts, handlers, legal advisors, national security professionals, and logistical staff across the globe, we specialize in providing safe evacuation support, humanitarian aid, and complex crisis management solutions for U.S. citizens, lawful permanent residents, allies, and their families in the most conflict-ridden parts of the world where others cannot or dare not go.

To date, Task Force Antal has directly helped more than 2000 people lawfully and safely evacuate Afghanistan. We currently support over 1800 people on the ground in Afghanistan, including 1300 immediate family members of active U.S. citizen soldiers awaiting reunification and resettlement in the U.S. Private contributions from our donors help us pay for the transportation, food, medicine, housing, sanitation needs, and processing fees while we also provide advocacy and case management for their State Department processing.

Our Mission in Ukraine

With a notable global reputation, Task Force Antal was once again called upon for help at the dawn of the illegal and lethal invasion of Ukraine by Russian forces in 2022. U.S citizens, their family members, innocent Ukrainians, and third-country citizens were suffering and in desperate need of help to escape a war zone that continues to worsen by the day.

As is a cornerstone of our ethos, we never leave a fallen brother or sister behind. When we are called up for help, we answer that call without hesitation. It is who we are. What started as a life-threatening mission to evacuate American citizens from Eastern Ukraine as Russian troops invaded has evolved into a complex humanitarian relief program that requires ongoing donations for support in:

The devastating conflict in Ukraine is expected to last many months, if not years, and the need for critical humanitarian action grows more urgent by the day. Each and every delivery of supplies and services saves and sustains human life. 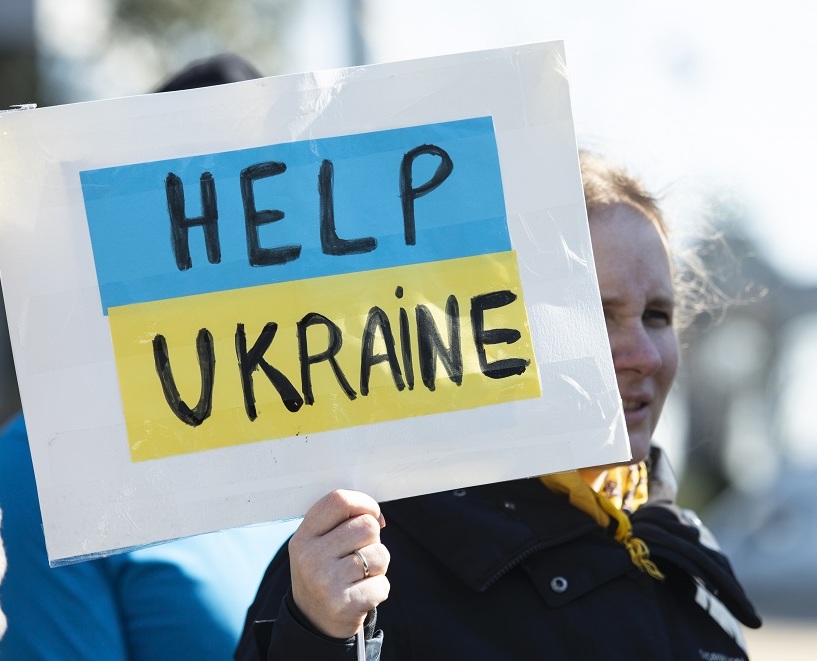 Join Us in Answering the Call

Our ability to come to the rescue of those in greatest need is based solely on independent contributions. We receive no government funding, and our team takes no salary.

Your one-time or recurring tax-deductible donation enables us to continue fulfilling our mission to support and protect the brave men, women, and children who are living through unimaginable circumstances.

A world where liberty is protected, and tyranny cannot and does not dominate in any region where we are called upon to serve. That no person be left behind and defenseless when violent oppression threatens life, limb, and family.

Support and protect the most vulnerable people trapped in active war zones by leveraging the expert skills of our world-class volunteers and elite special operations veterans to provide critical services and humanitarian aid in conflict areas where others cannot or dare not go while enabling retired Tier One Operations veterans to continue their life´s work of protecting life and liberty for those who need them most.

Mark is a former Tier One Operator and special operations professional with over 30 years of experience in no-fail direct action missions, including 12 years with 1st Special Forces Operational Detachment-Delta (Delta Force). Since his retirement in 2015, Mark has provided risk and crisis management services, counterterrorism consulting and training, and extraction and exfil services to private clients, corporations, federal, state, and local governments in the United States, Europe, the Middle East, and Caribbean region. Mark is active in New York City regional veterans´ groups and serves as inaugural Ambassador for the Special Forces Charitable Trust.

Christine served as National Security Legal Advisor at U.S. Army Europe (2015-2021) for Ukraine, Georgia, security assistance and cooperation matters, and primary legal advisor to the Strategic Plans Directorate. Prior to focusing on Europe, Christine spent 10 years as both JAG Officer and Civilian Legal Advisor at Fort Bragg, North Carolina focused on international law, sensitive and complex national security plans, and directly advising the 3-star commander. She has served as Military Fellows Program Manager and Research Associate in National Security Policy for the Council on Foreign Relations in New York and is a board member of the Special Forces Charitable Trust.

John is a 25-year veteran of Army Special Operations, 15 of which were with 1st Special Forces Operational Detachment–Delta (Delta Force). Between 2001-2012 John served 14 combat tours in Iraq and Afghanistan and has deployed in nonpermissive environments across the world in support of national security missions. He holds several patents for hemorrhage control devices and is well known in the trauma research and Combat Casualty Care community. He currently sits on the board of the Special Operations Medical Association and runs a non-profit helping wounded veterans.

P. is a 30-year veteran of Army Special Operations and the Intelligence community. He is Task Force Antal’s on the ground fixer and advisor, and has deep experience in both Afghanistan and Ukraine. (Name withheld for security purposes.)

S. is a 30-year Army veteran, 25 of which he spent in Special Operations. He has an extensive background in utilizing bleeding-edge technology solutions to provide operational support to forces conducting full spectrum operations for both the military and various other organizations in the intelligence community. Scott has multiple deployments to Afghanistan, Iraq, South America, Central Asia, and Eastern Europe. (Name withheld for security purposes.)

K. is a seasoned special operations professional who served in Tier One units for 15+ years. Instrumental in national mission successes, K. leads operational coordination between case managers and the teams on the ground in Afghanistan. She spearheads advocacy and policy requests for the vulnerable partner forces in hiding in Afghanistan as TFA advocates for their safe passage out of Afghanistan. (Name withheld for security purposes.)

G. is a graduate of the United States Military Academy at West Point, a licensed attorney and long time special operations spouse and mother. She volunteers countless hours at TFA providing strategic guidance on lawful pathway to the United States, management, triage, and legal support to Service Members. (Name withheld for security purposes.)

Heather is a seasoned communications professional with 25 years of experience in marketing, fundraising, and public relations in the non-profit and for-profit sectors. She has worked in the education, health, and energy sectors and brings to the team extensive industry knowledge and passion for humanitarian action. Heather leads Task Force Antal´s digital marketing, campaign outreach, and donor relations.

Amanda holds a BS from The Pennsylvania State University and a master’s degree in Public Administration and Political Science from the University of Oklahoma, and brings to the team a wealth of experience in health administration, education, fundraising, and human resources. An active-duty military spouse, she has managed frequent military moves and is a master of adaptation. Amanda gives critical support to TFA administration such as case management, policy and procedures, and communications. 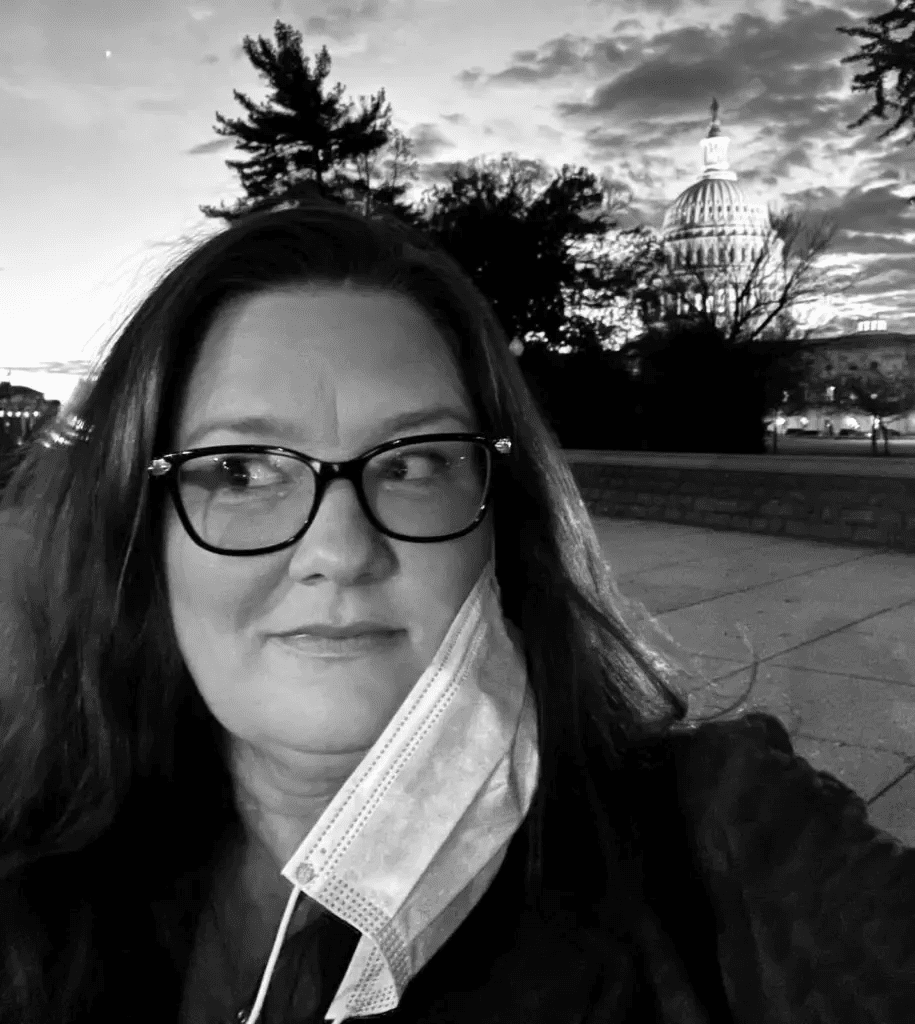 Christine Quinn Antal helped formalize a group of like-minded Tier One veterans into Task Force Antal and currently serves as the organization´s Legal Counsel and Director of Special Projects.

Christine began her career working in Counterterrorism and conflict-ridden regions in Northern Ireland in the 1990s. On her return to the U.S. she spent 20 months at a Washington D.C.-based immigration law firm specializing in Afghan asylum cases before returning to her hometown of New York City in August 2001 to begin her legal studies. Christine simultaneously attended law school and worked at the Council on Foreign Relations (CFR), where she served as the Military Fellows Program Manager and Research Associate in National Security Policy. In 2007, Christine was commissioned into the U.S. Army as a Judge Advocate and transitioned to a civilian legal advisor role for the Army in 2010.

Christine holds a Bachelor’s of Art (B.A.) in Art History from Bates College, Lewiston Maine, a Post-graduate Diploma (PgDip.) in Peace & Conflict Studies, with a concentration in Terrorism Studies from the University of Ulster, Northern Ireland, and a Juris Doctorate (J.D.), from Fordham University School of Law, New York. Christine is a licensed attorney and holds a current TS/SCI clearance.

Christine is a long-time Special Operations Army wife and mother of three girls. Through years of relentless deployments and training cycles, the catastrophic loss of friends, combat injuries, and managing family life, Christine also served in key leadership roles for their Special Mission Unit family support group and as a Command representative. Christine now serves on the Board of Directors of the Special Forces Charitable Trust, where she focuses her fierce advocacy on raising money for active-duty Special Operations families and Soldiers and our Quiet Professional retirees and their family caregivers. 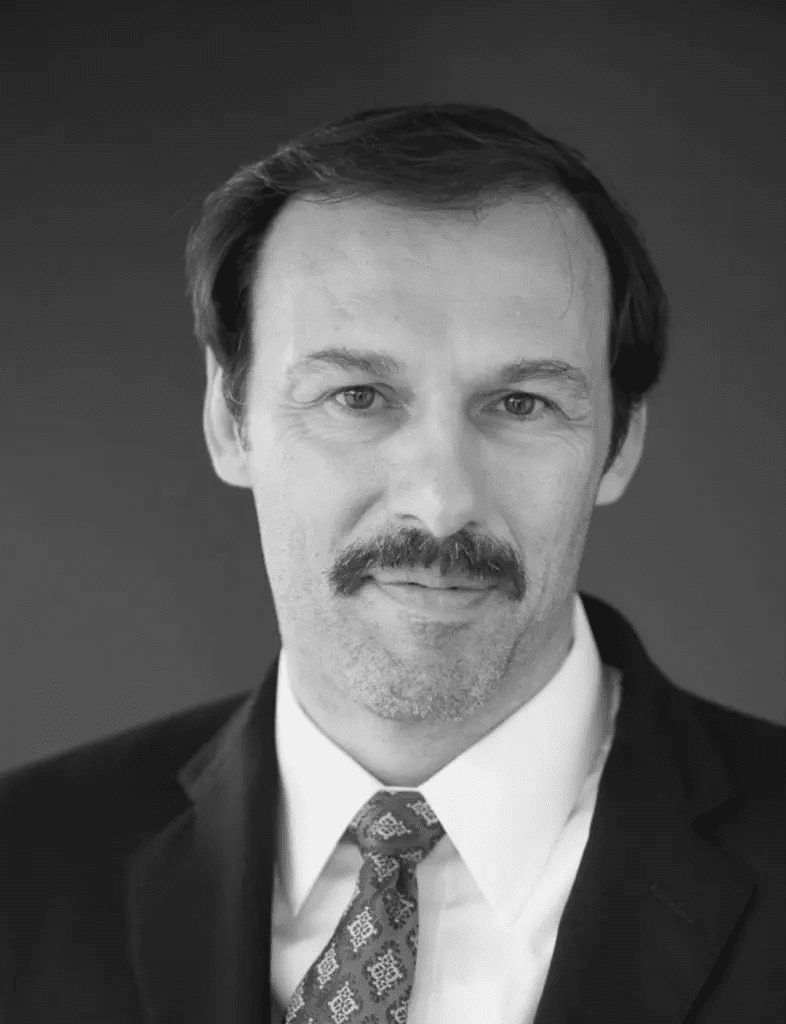 Mark’s overseas combat experience began in 1989 during the invasion of Panama and comprises over a dozen deployments to Iraq, Afghanistan, and countless other special missions across five continents as a direct-action operational member of the 1st Special Forces Operational Detachment-Delta (Delta Force), where he served for over 12 years.

Since his retirement in 2015, Mark has provided risk and crisis management services, designing physical security architecture and operations, counterterrorism consulting and training, and providing extraction and exfil services to private clients, corporations, federal, state, and local governments in the United States, Europe, the Middle East, and Caribbean region.

Mark is active in various veterans’ groups in the New York City region and serves as inaugural Ambassador for the Special Forces Charitable Trust. 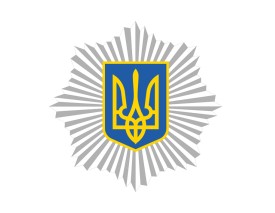 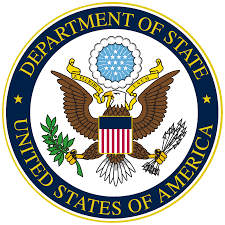 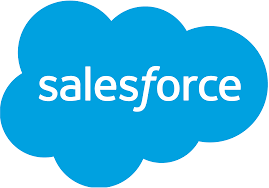 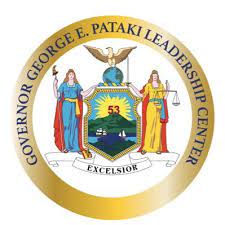 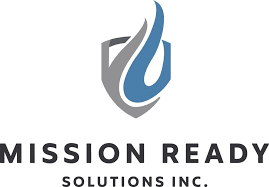